Brussels has grown from a small rural settlement on the river Senne to an important international city, the heart of Europe. The city is the capital of the European Union, hosting a number of EU institutions. Since the end of the Second World War, it has been a major centre for international politics and home to numerous international organisations. The Brussels-Capital region consists of 19 municipalities, which individually are responsible of handling local level duties. They say that the best French and Dutch restaurants are found in Brussels. There are many historical and architectural landmarks. Discover Brussels, it is much more than beer and chocolate! 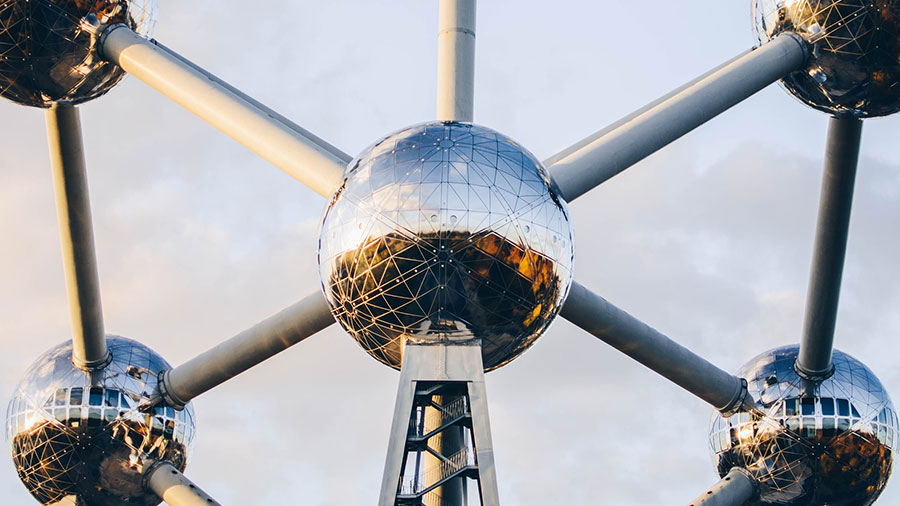 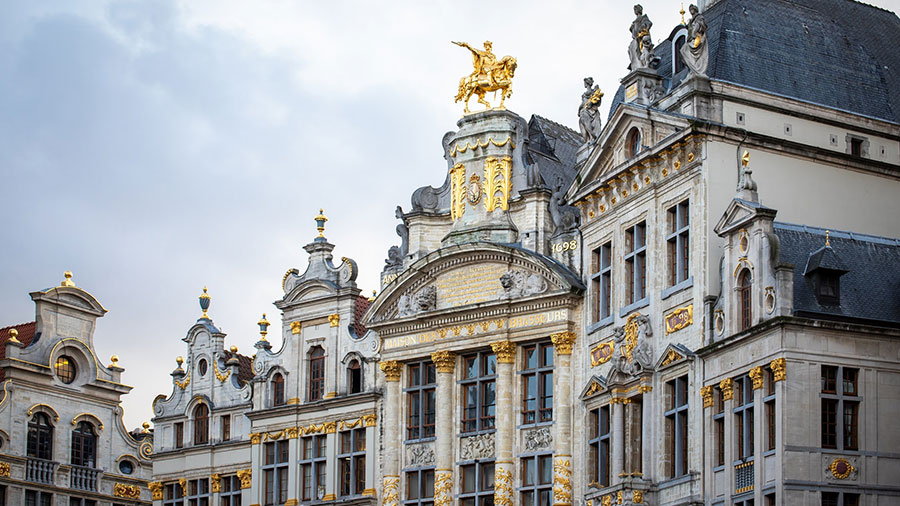 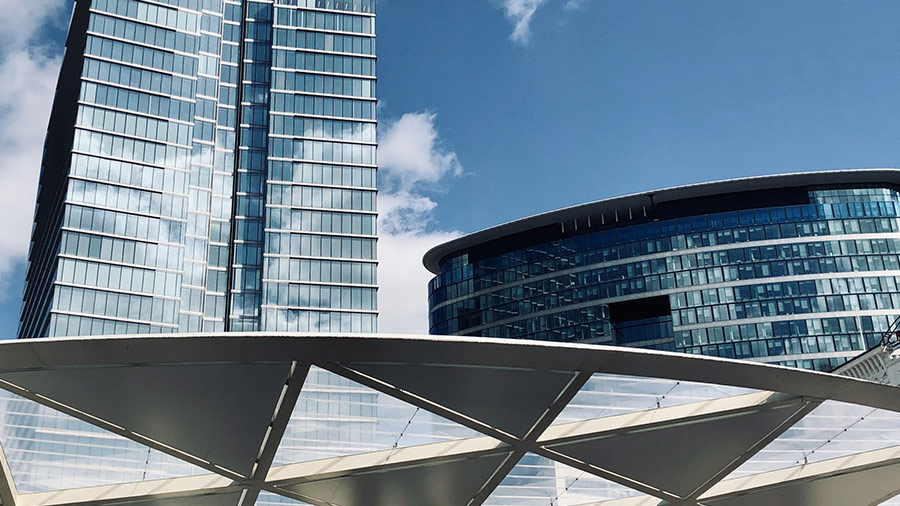 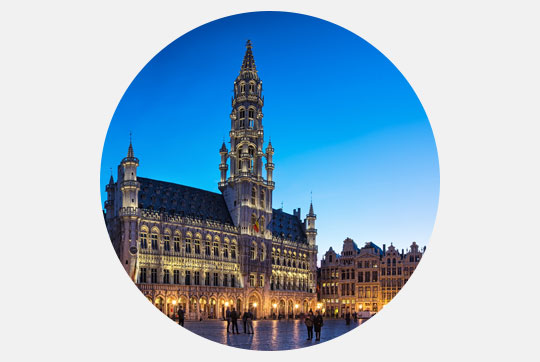 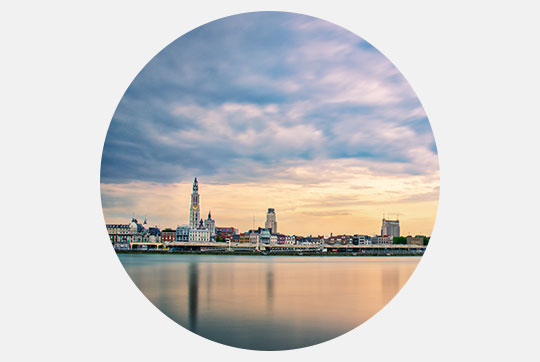 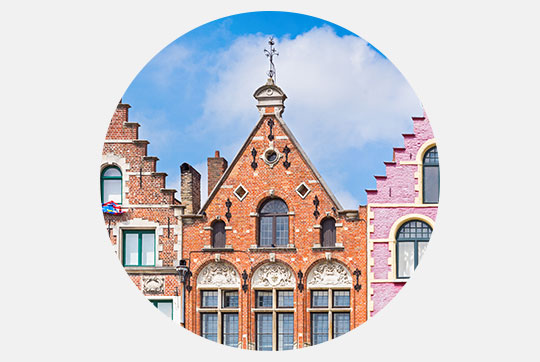 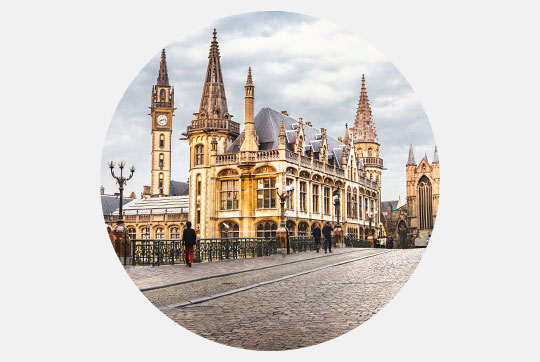