The picturesque town of Potsdam lies amid the vast landscape of the river Havel and its lakes, directly neighboring the metropolis Berlin. The past 300 years have seen the transformation of Potsdam from a garrison town to becoming one of Europe’s most imposing royal capitals with numerous baroque creations and 17 palaces surrounded by opulent landscaped parks. With the “Tolerance Edict from Potsdam” in 1685, the Great Elector and Duke of Prussia Frederick William opened the Mark Brandenburg for persecuted protestants that came as skilled craftsmen from all over Europe to Potsdam. Today the Dutch Quarter, the Russian Colony Alexandrovka, the Bohemian Weaver quarter and the numerous Italian style villas create an international atmosphere. For the city of science and film history, the historic scenery with the beautiful park landscape acts as an inspiring and productive setting for Universities and non-academic institutions. Science, technology, research, education and cultural organizations work together in a spirit of collaboration and synergy. Rich in tradition with stars like Marlene Dietrich the famous Potsdam-Babelsberg film studios have developed into a modern media- and high-tech centre. National and international motion picture productions have garnered prize winners in Berlin, Cannes and Hollywood. 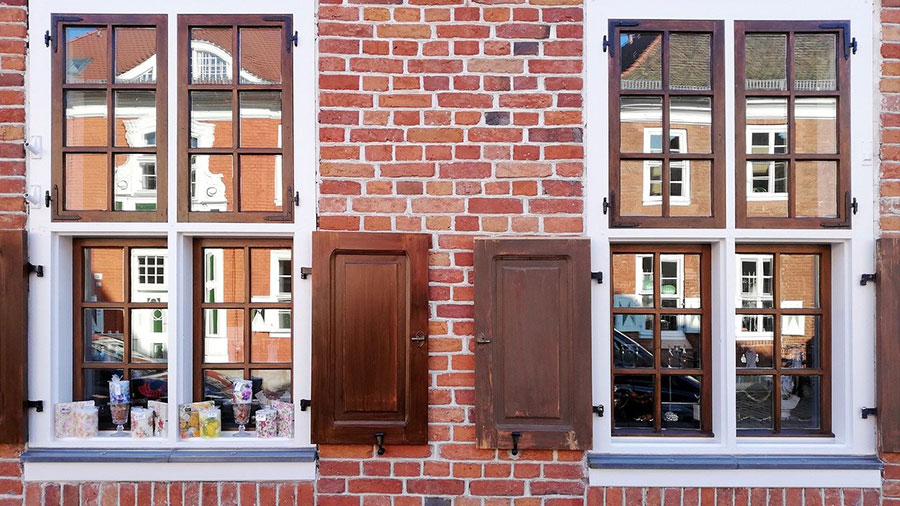 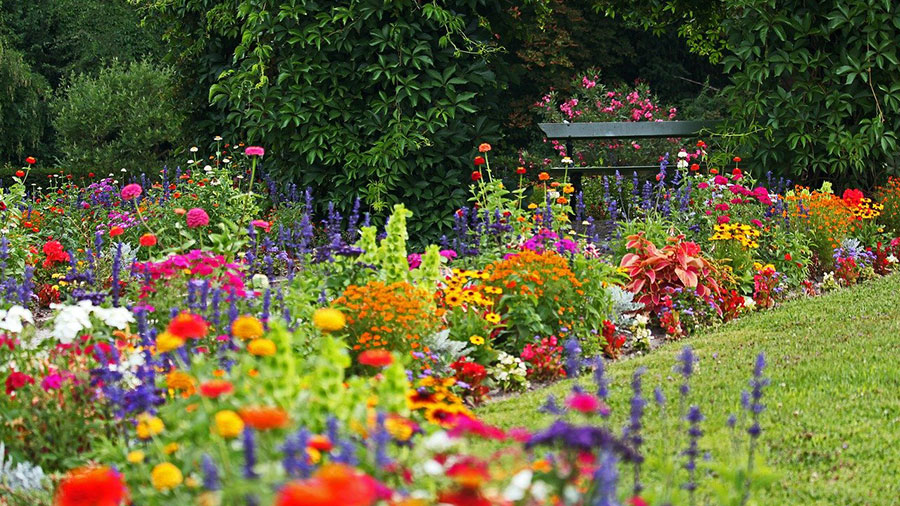 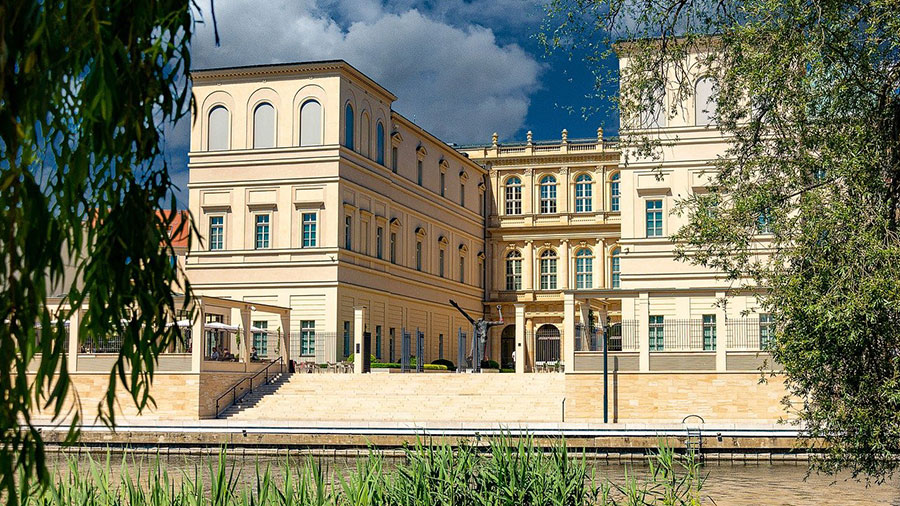 Top reasons to make your event in Potsdam

Tourist class, boutique, luxury hotels are awaiting your only one hour’s drive from the capital of Germany. Potsdam is also offering great facilities for your meeting.

From rustic beer gardens at the waterfront through classic international cuisine to innovative high end dining you will find a variety of culinary treats in Potsdam.

The Sanssouci Palace, the „Prussian Versailles“ and the picturesque park with it’s 70 km long network of walking paths is a must if you are in Potsdam. The Potsdam Conference was one the most important historical events of the 20th century, which took place at Cecilienhof Palace. You can admire the view of the palaces from another perspective taking a boat cruise. With the Museum Barberini a new cultural attraction came to Potsdam. Exhibitions range from the Old Masters to contemporary art with a focus on impressionism.

All places to visit in Germany 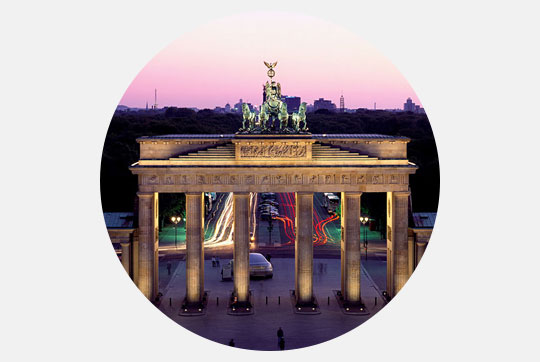 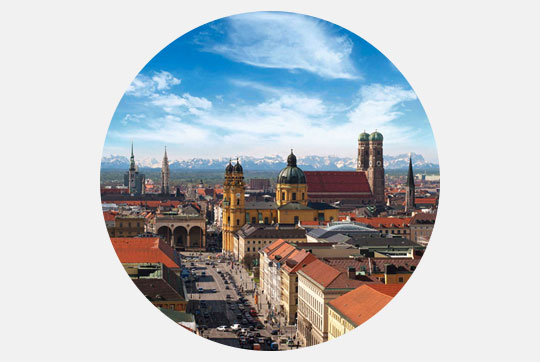 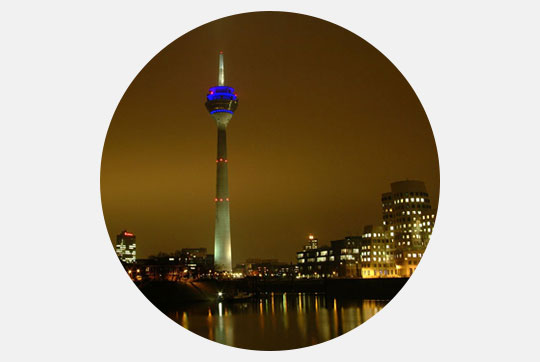 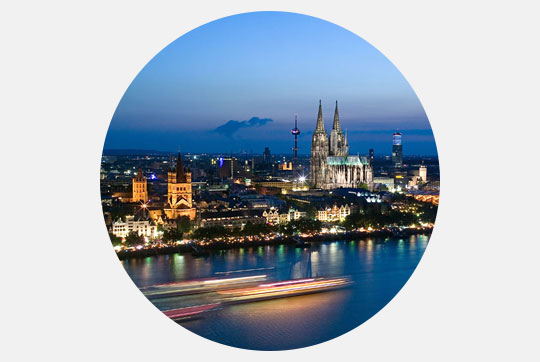 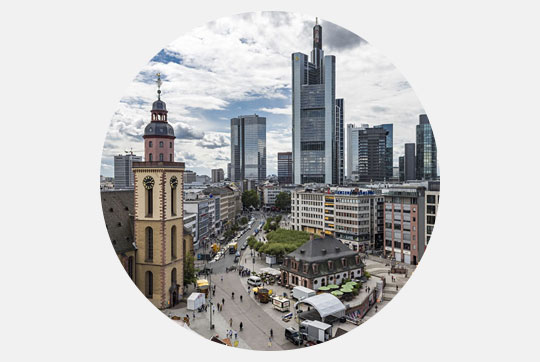 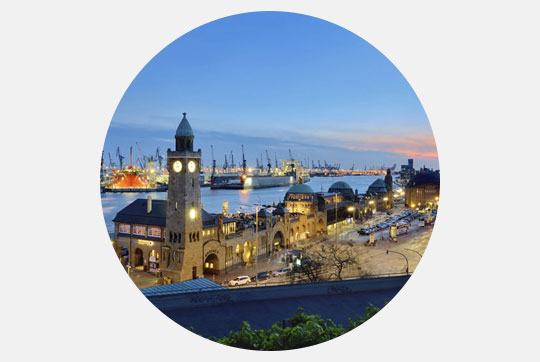 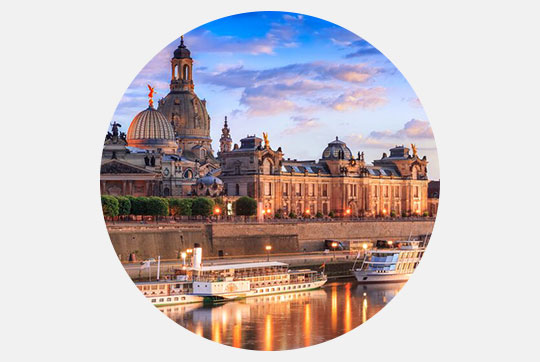 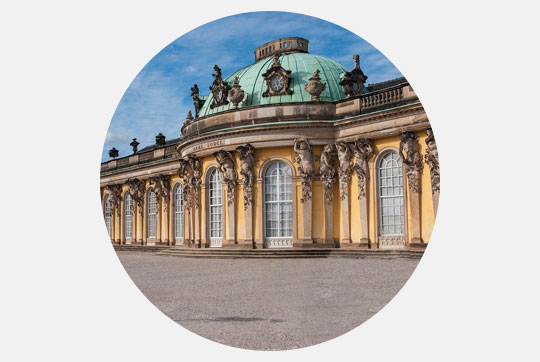